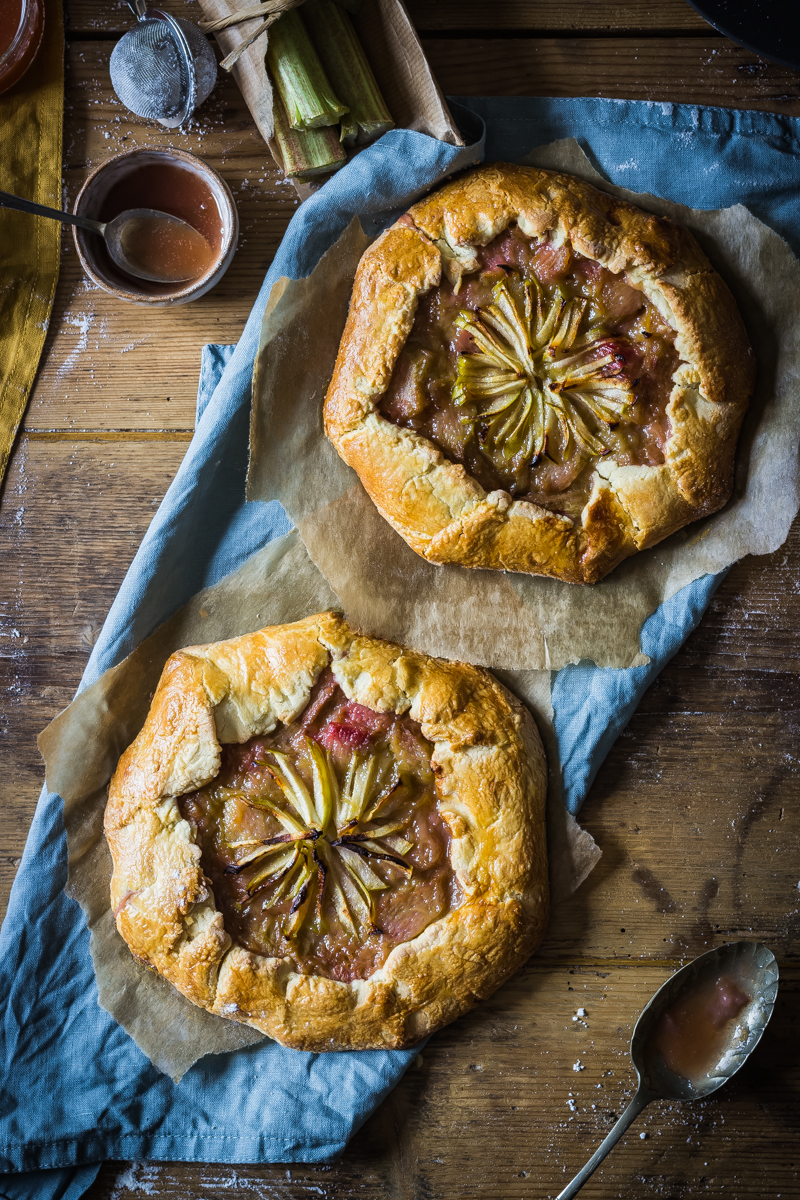 I bought a table from a local antique shop the other day. A table that was originally made for a scullery and dated back to the end of the 19th century; according to the lovely chap who sold me this stunning piece of furniture. He explained that the shape and turn of the legs was from the 1880s and pointed out distinct markings on the wooden surface that were undoubtably scolds from where hot pans had been placed and then left a little too long. 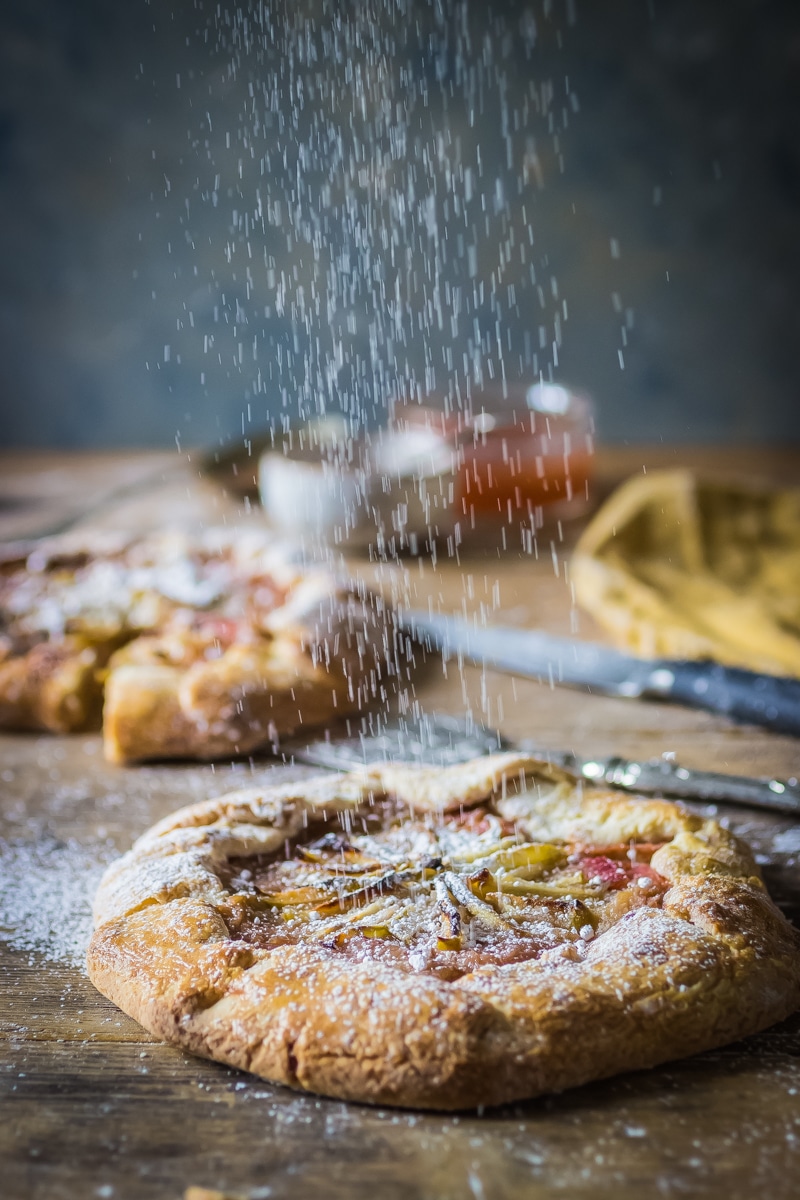 I fell in love immediately and after a pathetic attempt at haggling, I bought the table for pretty much the same amount that was scribbled on the small label lying on the drift-wood style table top. Spontaneous purchase made, I now just needed a rustic, homemade traditional recipe that would take this table back to its 'roots'. 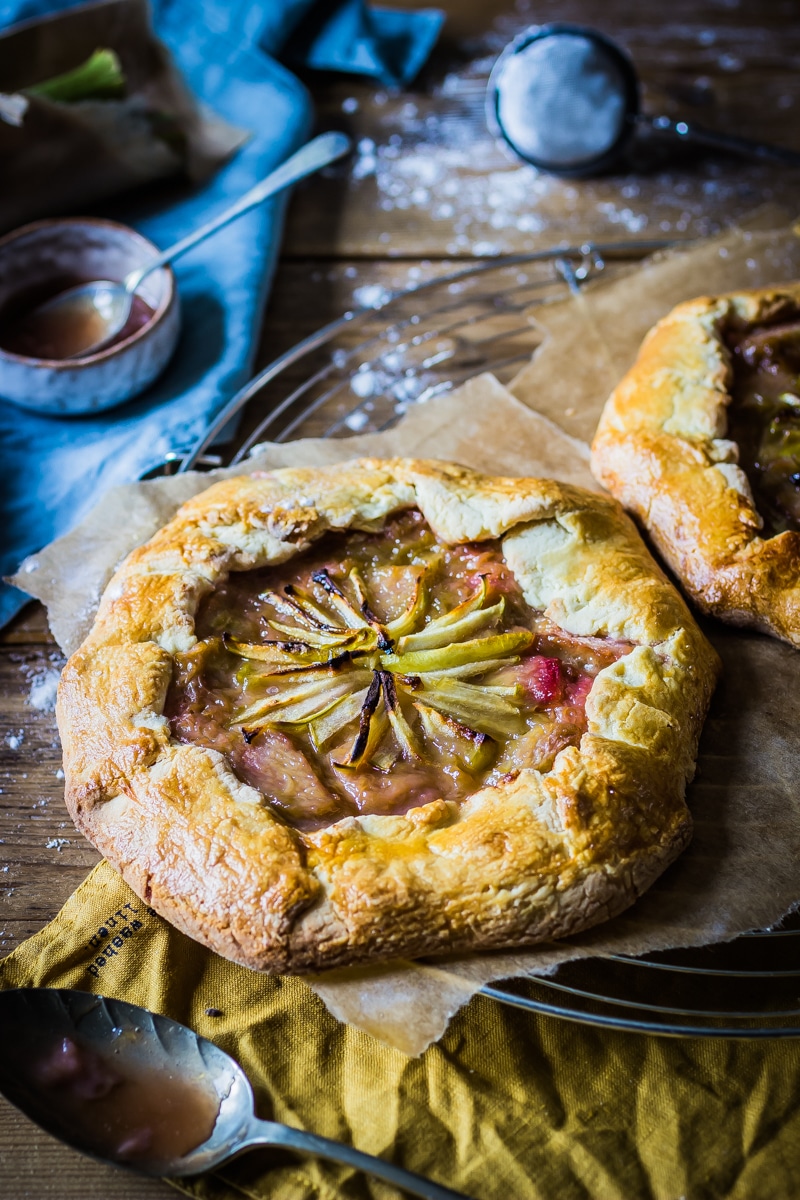 Luckily our rhubarb plants up on the allotment had just started to turn to a mottled red colour, and even though the plants are still relatively young they had reached a reasonable enough size to start pulling off some thick crunchy stems.

This was our second year with these Rhubarb plants - most plants take a couple of years to establish and the general rule is not to harvest any stalks during year one, as this can affect productivity of the rhubarb plant in subsequent years. Harvesting is usually late spring through into early summer, although our little plants weren't doing much at all in June and July and its taken until now for a few decent chunky red stalks to appear.

As its not technically the best time of year for harvesting and as our rhubarb plants are still quite young, we only took a few stems and have now left them in peace to die down in preparation for winter. 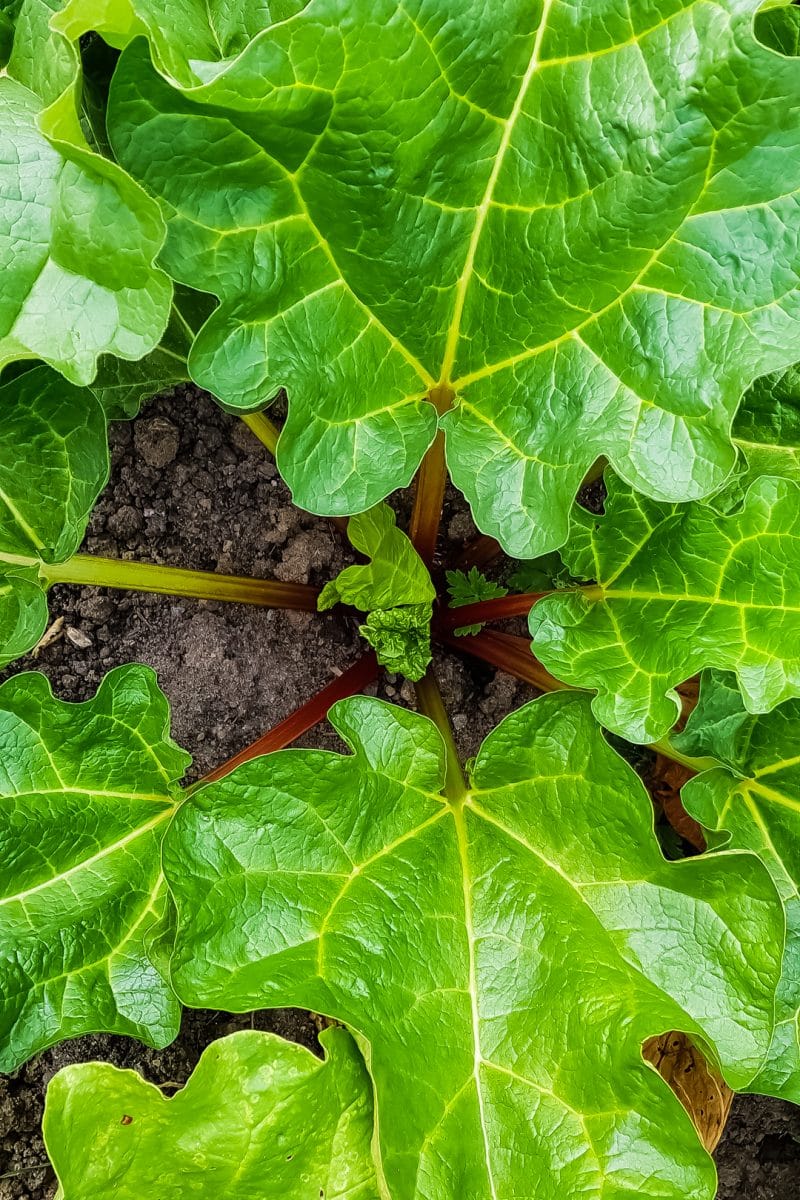 Growing Fresh Rhubarb plants and what we've learnt so far

What with our first crop of rhubarb happening and with my new rustic table purchase, some kind of decadent fruit pastry was just waiting to happen. This french style, extremely rustic and extremely easy pastry was the perfect bake for both table and rhubarb. 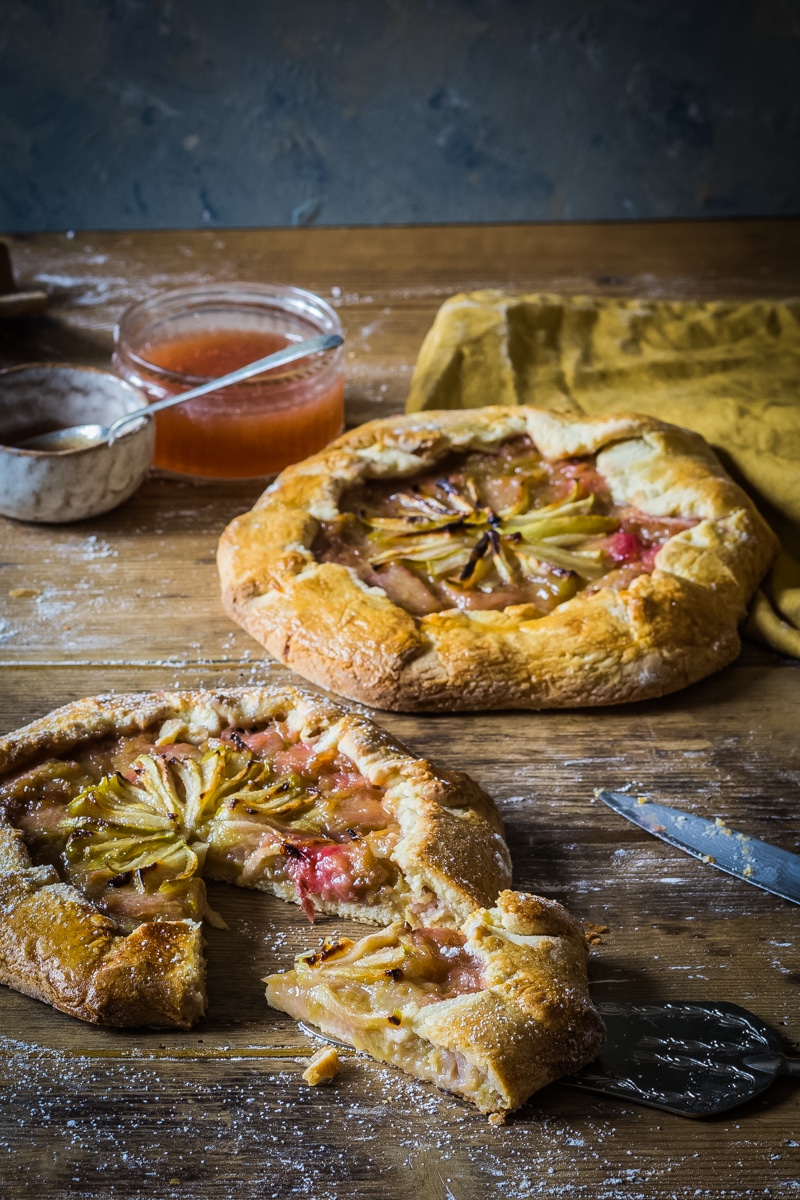 This crumbly pastry with sweet, fruity filling took me right back to my Grandmas kitchen when I was little and making tiny jam tarts. Although, despite absolutely loving my Grandmas jam tarts, I will say that I feel that rhubarb is the best fruit for stewing and rhubarb jam is just pure heaven and cannot be beaten. Especially when talking about shop bought jam. I think I might even add rhubarb jam to any kind of jam tart/pastry from now on - its just so blimin' good.

The recipe below requires 400g of trimmed and chopped rhubarb, which will be enough to make the filling for 2 galettes and to make a small jar of Rhubarb jam - and trust me - you definitely want to make the jam!! I added a good helping to the top of each galette before baking - luscious!! 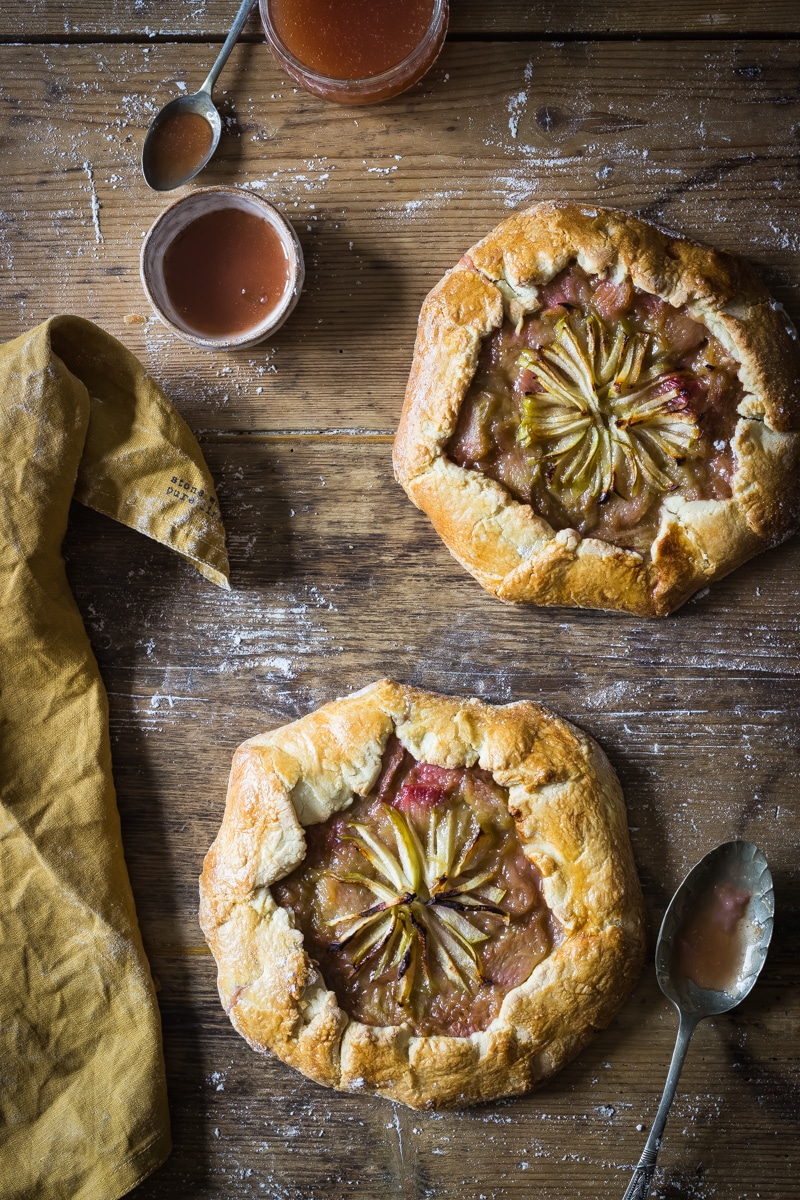 As this is a rustic bake - the more rough around the edges the better. Rolling out a perfect round piece of pastry and carefully lining a pastry tin can be very rewarding, but who has time for all that -  i'm fully loving a quick roll, no tin, and fold up the edges! 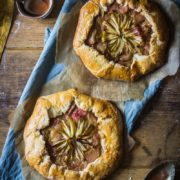 To make the filling

To make the jam

To make the Pastry

To Make the Galette

Click here to download the traffic light nutritional info for this recipe
Tried this recipe?Let us know how it was! 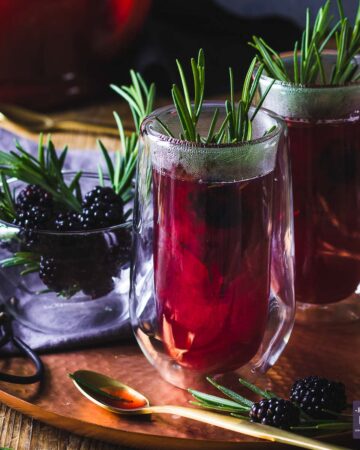 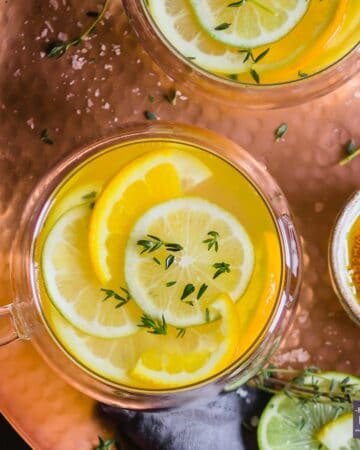 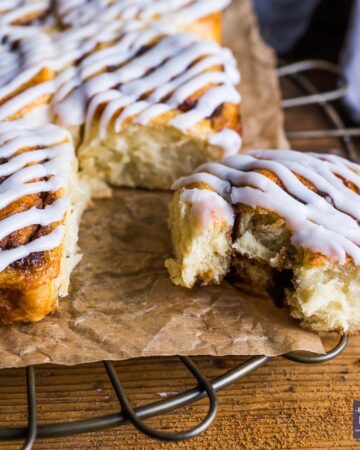 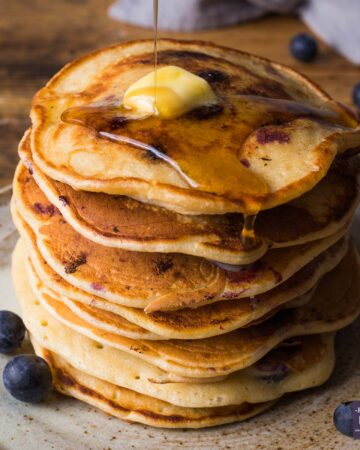 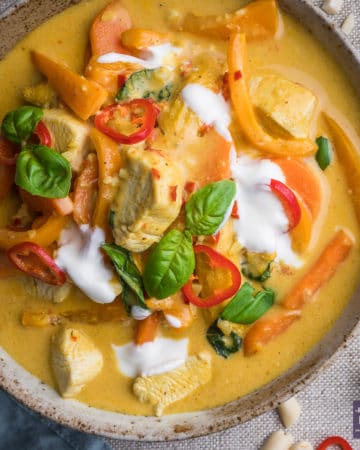