So at the start of December we decided to decorate our dining room. It seems that decorating just before Christmas is quite a common thing, although ridiculous at such a busy time of year. As if putting up decorations, buying gifts, wrapping gifts and delivering gifts is not enough. Nope – a re-paint is needed and its top of the list. Obviously this is to make the Christmas decorations look their best….I think?? Anyway our dining room is now looking refreshed and after all that hard work I felt a treat was in order. So naturally I threw away the paint brushes and rollers (no time to wash – treat needed asap!), got out a pan, cracked open the mulled wine and put on the Christmas tunes.

I decided mince pies were a must for my next kitchen creation.
Enter….cranberry mince pies.

I decided that even though it would be great to make my own mincemeat, a luxury jar from the local supermarket would be just as good and a lot less mess (as well as quicker and probably cheaper). However, I did spice up the mincemeat by making a really quick and easy cranberry sauce to go with it. The extra dollop of cranberry sauce along with the mince really adds a festive kick to these little pies. Obviously the most festive kick is a large helping of brandy cream, but that’s definitely optional. Cranberry sauce on the other hand I will say is a must 🙂
So here’s to lots of mince pies this Christmas and lashings of brandy cream – run to the kitchen now and make the most of December 🙂

For other Christmas baking ideas:

To make the mince pies:

To make the pastry:

To make the cranberry sauce:

To make the pies:

To serve warm, pies can be reheated for 5 minutes at 170 degrees.
Tried this recipe?Let us know how it was!
Previous Post: « Sea bass with Italian vegetables
Next Post: Fajita Chicken salad » 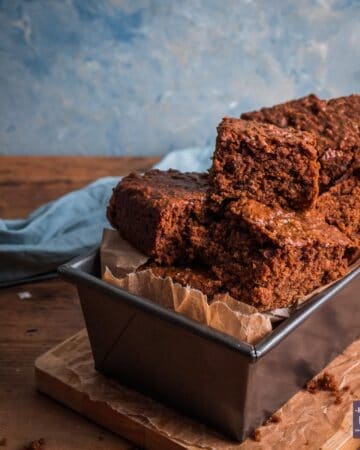